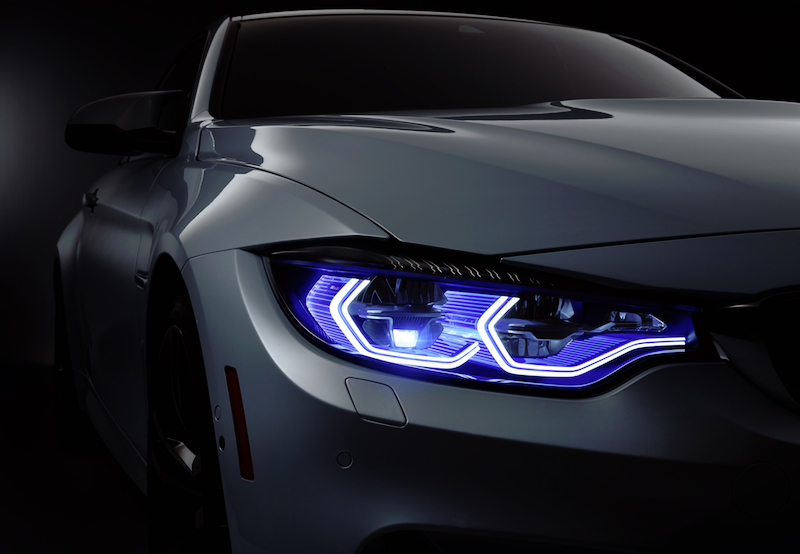 No matter your driving skill, we are all extra cautious when driving at night or when it is raining. The chances of hitting something, or someone, are increased tremendously since not only is it difficult to see the road ahead, but the longer it takes us to see any on coming trouble, the less road we have in which to react. LEDs can add more safety for the driver by creating a better source of light in not only the headlights, but also the taillights.

One of the major draws of LED lights for cars is their level of brightness, which help other drivers see you from a greater distance. So not only will they be easily visible by other drivers on the road, but they will also be able to see the road ahead of them better, which becomes that much more important at night or when it is raining or snowing.

Being visible to other drivers on the road is just as important as being able to see the road ahead of you. If your lights are not easily visible, or for any reason are not working, then the chances of getting hit by a car in the rear are increased, as they cannot see you stopped until it’s too late. Damage to the car will only be an inconvenience if you have insurance, but the passengers and driver might sustain serious injuries, which might be fatal.

No matter your cars make or model, there is sure to be a set of LED light for your car available, and since they consume less power than regular light bulbs, there’s no need to change the power source in your vehicle, so it might actually turn out cheaper for you to be safer, since they last longer. They can often also be installed in the same housing as the old lights, so the job is that much easier.

When driving your family and loved ones, you want to make sure that you are as safe as possible, especially at night or in bad weather. LED light for cars allow a tremendous increase in safety in your car, which in turns leads to a much more enjoyable ride for everyone.